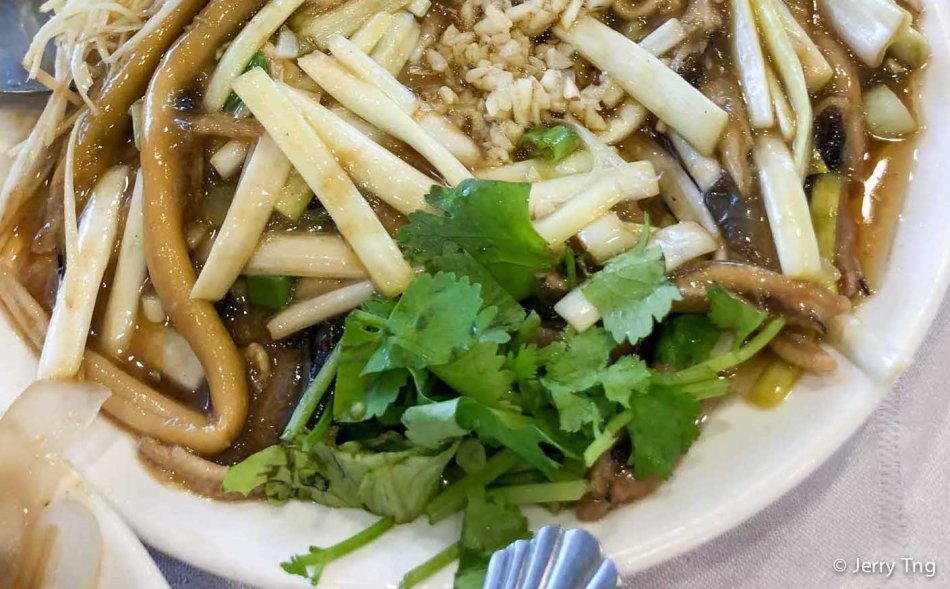 A small restaurant around Sheraton Taipei. Specialises in Shanxi cuisine, but it served a lot of Beijing and Shanghai dishes. Another restaurant with confused identity.

Came with a business partner to thank him for a wonderful event that he organised. Wanted to have a light lunch but our eyes were again bigger than our stomach. 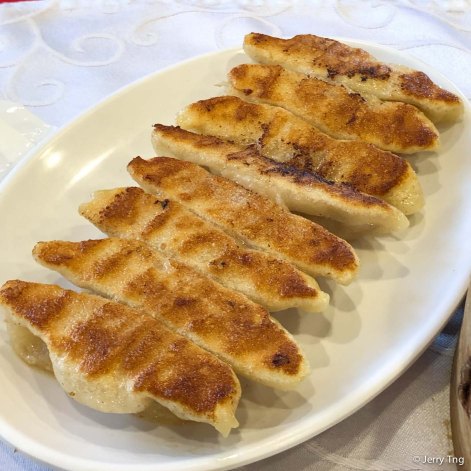 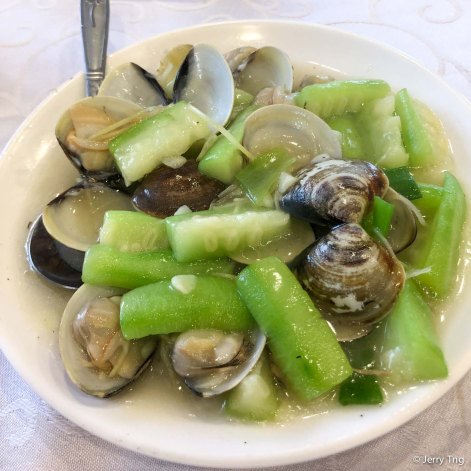 Shanxi cuisine is not known worldwide. But Shanxi is famous for its mature vinegar 山西老陳醋 and knife-shaved noodles 刀削麵. Mature vinegar 老陳醋 is like balsamic vinegar, except not made from fruits but grain. The only Shanxi dish we ordered was the mung bean noodles 涼皮 that has a sauce made from sesame paste and mature vinegar.

Service was OK, and the portions were quite generous. Taste of homecooked food came to mind. A good choice for a quick lunch.