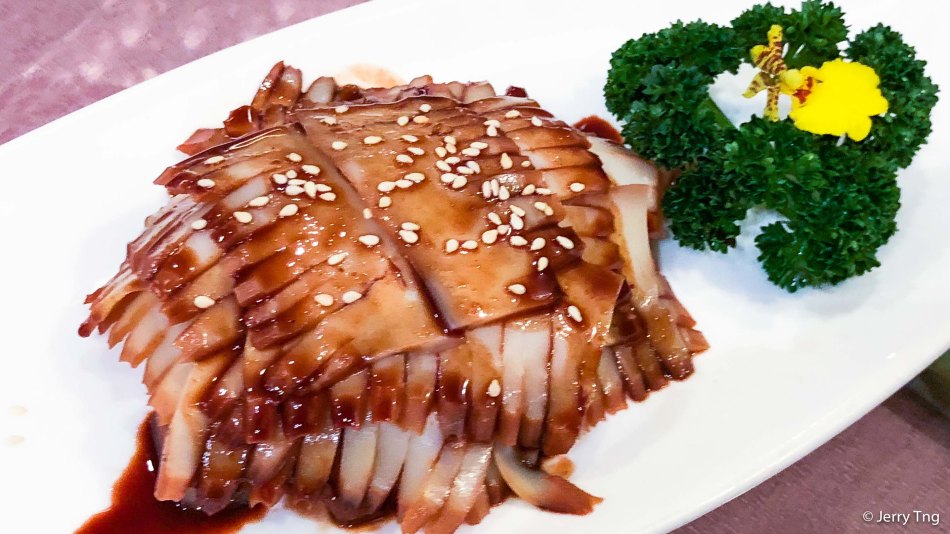 Shanghai has always been a cosmopolitan city, a melting pot of East and West. In the French Concessions district of Shanghai is an example of such a combination – Chinese gardens with Western mansions owned by a Qing dynasty official. Inside Lilac Gardens houses one of the best Cantonese restaurant in Shanghai.

A restaurant hidden away in the lovely Lilac Gardens, Xian Yue Hien serves up excellent Cantonese cuisine. At its best for outdoor dim sum lunches next to the lawn in the spring and autumn months.

This historical compound was once the Shanghai residence of Li Hongzhang 李鸿章. Li Hongzhang, Marquess Suyi, was a Chinese politician, general and diplomat of the late Qing dynasty. He quelled several major rebellions and served in important positions in the Qing imperial court, including the Viceroy of Zhili, Huguang and Liangguang.

Although he was best known in the West for his generally pro-modern stance and importance as a negotiator, Li antagonised the British with his support of Russia as a foil against Japanese expansionism in Manchuria and fell from favour with the Chinese after their defeat in the First Sino-Japanese War. His image in China remains controversial, with criticism on one hand for political and military mistakes and praise on the other for his success against the Taiping Rebellion, his diplomatic skills defending Chinese interests in the era of unequal treaties, and his role pioneering China’s industrial and military modernisation. He was presented the Royal Victorian Order by Queen Victoria. The French newspaper Le Siècle described him as “the yellow Bismarck.”

While there are technical borders to the area formerly governed by the French in  Shanghai, the “French Concession” of today is an amorphous neighbourhood that is a favourite of the city’s foreign residents. While it is mostly within the Xuhui district, residents will sometimes include parts of Jing’an and Luwan in their mental maps of the Former French Concession. The area seems frozen in time, characterised by quiet, tree-lined avenues, French-style villas, interesting boutiques, lively bars and quaint cafes that are not typical of China. All of these mix and mingle with local life as Chinese markets  and lane-house communities are peppered throughout. Denizens of the Former French Concession can spectate a mahjong game on the street or get their bike checked at a tiny bike repair store on the way to their refurbished apartment tucked away among Chinese family homes.