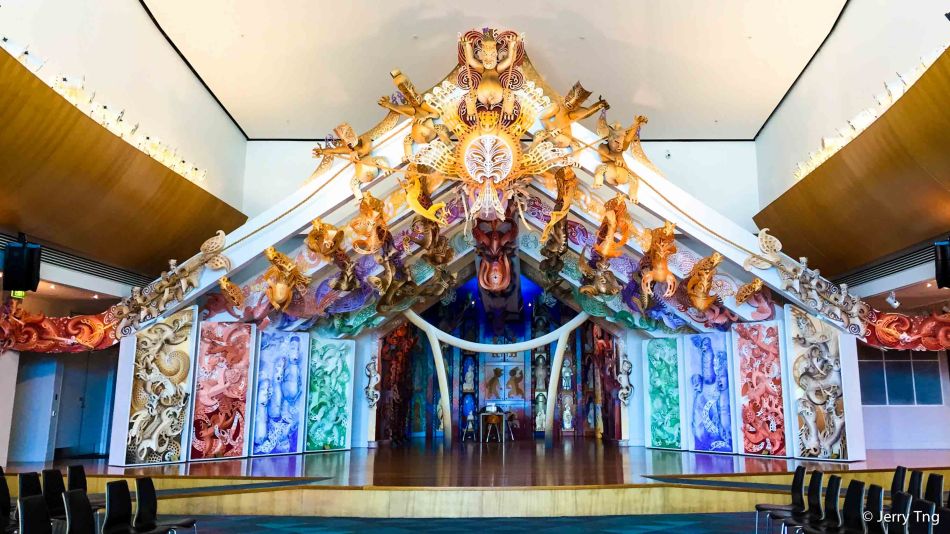 The Museum of New Zealand Te Papa Tongarewa is New Zealand’s national museum, located in Wellington. Known as Te Papa, or “Our Place”, it opened in 1998 after the merging of the National Museum and the National Art Gallery. More than 1.5 million people visit every year.

Te Papa Tongarewa translates literally to “container of treasures”. A fuller interpretation is ‘our container of treasured things and people that spring from mother earth here in New Zealand’. Te Papa’s philosophy emphasises the living face behind its cultural treasures, many of which retain deep ancestral links to the indigenous Māori people. The Museum recognises the partnership that was created by the signing of the Treaty of Waitangi, te Tiriti o Waitangi, in 1840.

The museum has the world’s largest specimen of the rare colossal squid (Mesonychoteuthis hamiltoni). It weighs 495 kilograms (1,091 lb) and is 4.2 metres (14 ft) long. The squid arrived at the museum in March 2007 after being captured by New Zealand fisherman in the Ross Sea off Antarctica. 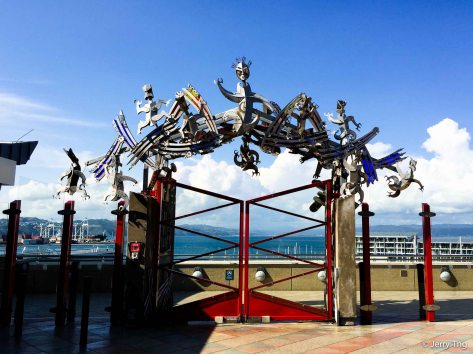 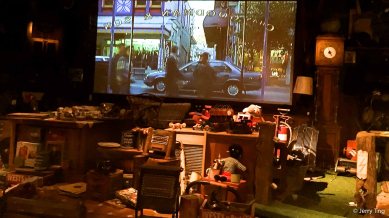