What can you do on a lazy Sunday in Shanghai? Xintiandi? Tianzifang? Why not spend a quiet afternoon in an old French Concession villa for something light and some simple?

Shanghai French Concession was a foreign concession in Shanghai, China from 1849 until 1943, which progressively expanded in the late 19th and early 20th centuries. The concession came to an end in 1943 when the French State under German pressure signed it over to the pro-Japanese Reorganized National Government of China in Nanjing. For much of the 20th century, the area covered by the former French Concession remained the premier residential and retail district of Shanghai, and was also one of the centres of Catholicism in China. Despite re-development over the last few decades, the area retains a distinct character, and is a popular tourist destination.

And in the French Concession, Fuxing Road is considered one of the best kept roads that represented that era. Along both sides of the road were London plane trees that the French planted. These trees shed their leaves during autumn and therefore would not accumulate snow during winters. At the corner of l’avenue Haig (present day Huashan Road) and la route Gustave de Boissezon (Fuxing West Road) is 299 Fuxing W Road. The cluster of buildings was built in 1932 and was bought by enterprising Taiwanese businessman (Chartres Hospitality Group) to house restaurants, boutiques, yoga studio, etc.

And attached to the cluster of villas, there was a service apartment that is the current 249 Fuxing W Road. And it now houses Chartres Dimanche.

For a history of Fuxing West Road, follow this link – unfortunately this is Chinese, but it gave a much better introduction than Wiki. 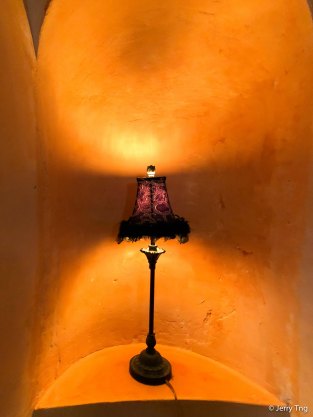 It is a small, two storey building. It was not documented if anyone important has stayed in this building, but given the size and the proximity to the cluster of villas, it can be safely assumed that it was the service building for attendants and servants for the villas. Two tell-tale signs – doors were opened towards the main road for easy access, and the rooms inside were quite small and there were many hidden closets.

Chartres Dimanche (meaning Sunday) serves as the bistro to the upmarket Chartres Restaurant next door at 299. The bistro does not serve French cuisine like its rich cousin, instead serves Taiwanese cuisine. And on Sunday evenings, the place may host upcoming  musicians and acts. Other nights, they screen arthouse films.

The food is not the main star attraction of the place. It is mainly Taiwanese street food like beef noodles and braised flavours. 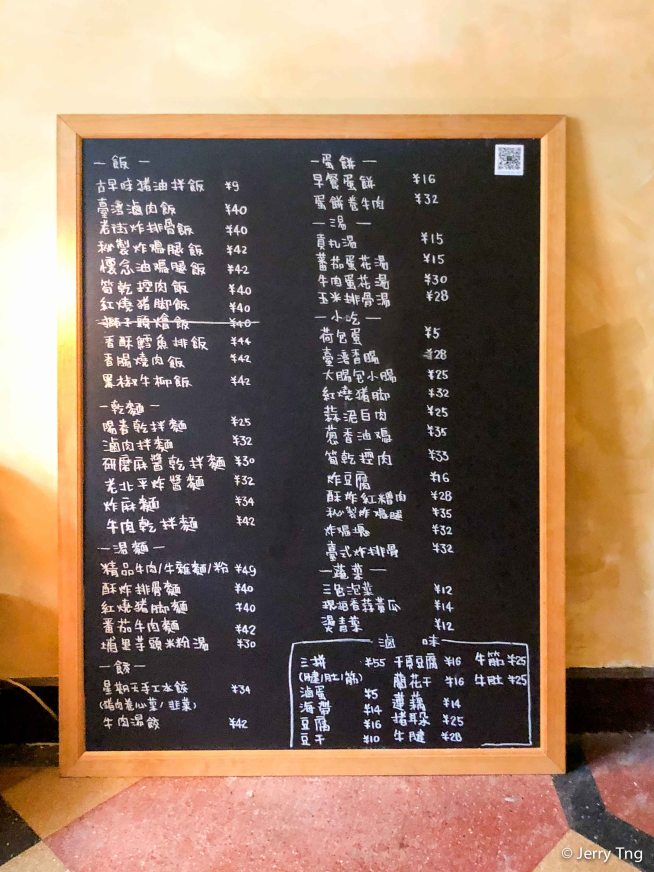 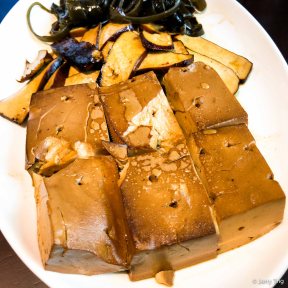 They were reasonable priced, and quite authentic. For Taiwanese who missed their hometown food, this would be a good choice.

0 comments on “Lazy Sunday in Shanghai”