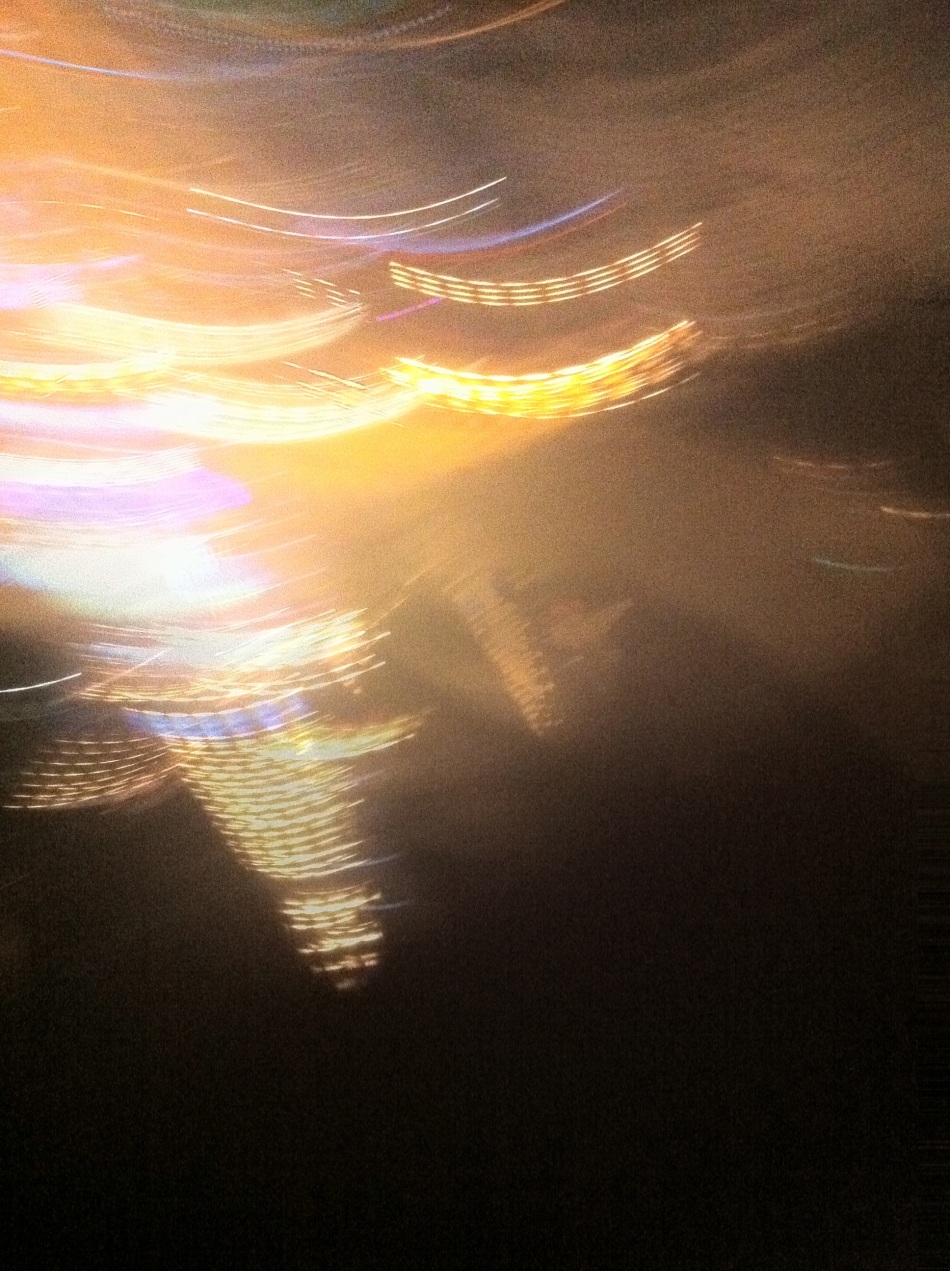 It started 23 Dec 2011 with this first photo uploaded. The photo was never used. Now, we just posted our 1000th post.

Live2Makan started from a WordPress server I had at home in 2010. One day, because of an upgrading work I was doing to the site, I wrote a SQL script to mass-update the entire table. It crashed the system beyond repair. So I decided not to mess with the software and started with a free site with WordPress.com. It’s coming to my 10th year with WordPress.com, and since I have upgraded with a paid subscription because the photos has exceeded the 1GB free storage they gave, and I officially registered the URL live2makan.com.

In 2012, I wrote about this Myanmarese restaurant Macau called Estabelecimento de Comidas Toung King 东京小小食馆. It was filled with memories of my childhood, when my dad brought me to Hong Kong and Macau for the first time and ate them. Yes, my dad loved pig’s brain and we put it in our annual Chinese New Year steamboat too.

And then there was the time I first came to know the world of Joël Robuchon. And since then, I have been to 6 of his restaurants around Asia as he expanded his empire (and amassed those coveted Michelin stars) to become the chef with the most Michelin stars.

I started to travel a bit for my work and spent a lot of time in Shenzhen. I witnessed how the sleepy city next to Hong Kong worked hard to overtake Hong Kong in terms of high-tech manufacturing and innovation. If there’s a Silicon Valley in Asia, it would be Shenzhen. And of course it has not lost its fishing village history, there’s still fantastic seafood restaurants like Victory, which is my canteen whenever I am in Shenzhen.

Here’s to all those that have come and gone. Here’s the next 1000 meals coming to live2makan.com!