On a steamy day, hotpot is the cool thing to do. The whole point of ”hot pot,” a tongue-searing experience that is a summer favorite in this city, is to bathe the morsels in a special hot, hot, hot concoction for as long as a diner can bear.

It may sound odd, but it’s true: The hotter it gets outside, the more people in this corner of China like to eat the hottest food imaginable. There is no better way, many swear, to fight the sweltering heat.

According to local lore, Chongqing hot pot evolved early this century among coolies whose back-breaking labor involved tugging riverboats upstream against the strong current of the Yangtze River, working in teams on the riverbanks.

Underpaid and overworked, coolies could afford little for meals and often gathered around an open fire and a common pot, into which they dipped any food they could get their hands on.

People in Chongqing, transliterated as Chungking when it was the wartime capital of China’s Nationalist Government, have been eating hotpot ever since. 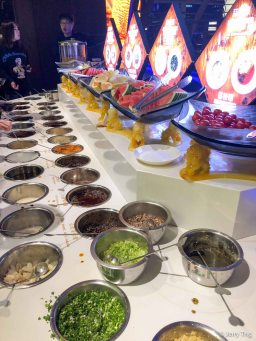 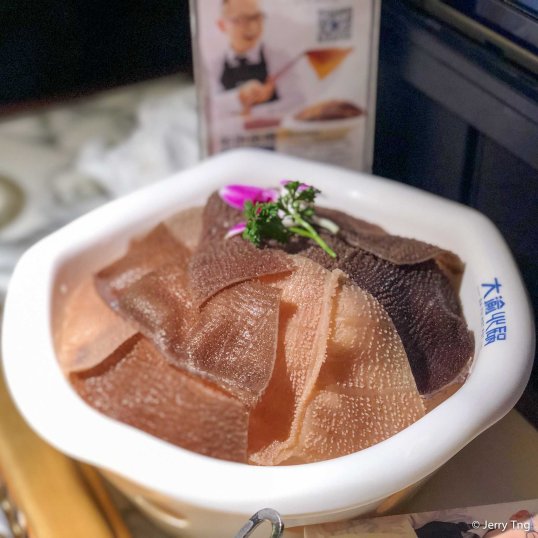 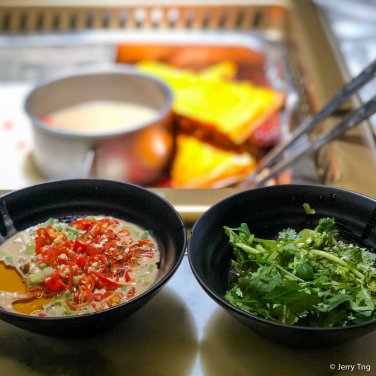 The choice of edibles at any traditional hotpot is daunting — calf’s liver, pig’s brain and cow’s throat are some of my favourites, although I will order a few vegetables too. But the uninitiated may have difficulty distinguishing much, in terms of taste, beyond hot chili.