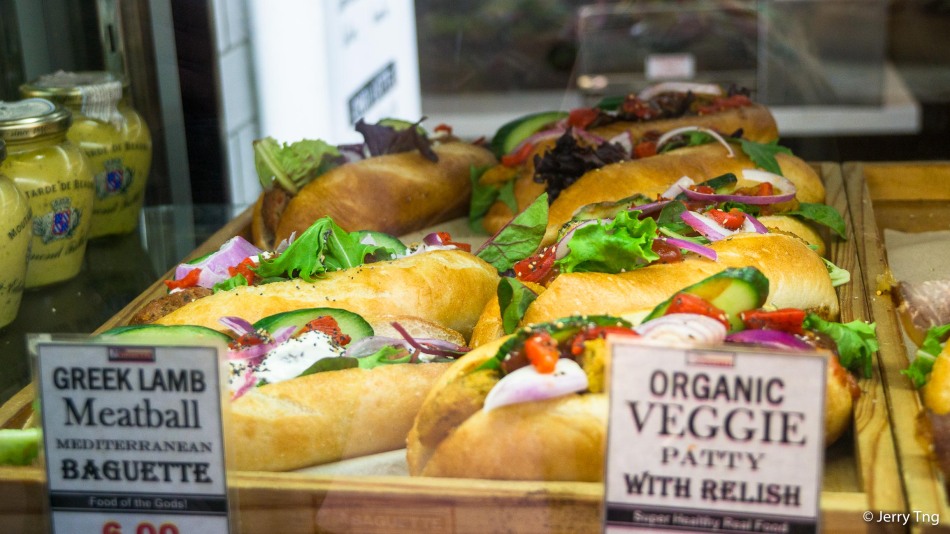 Queen Victoria Market (QVM) is still operating as usual and stocking fresh produce, meat and seafood, as well as household essentials such as pasta, eggs, baked goods, cleaning products and pet food from its 600-plus traders.

Queen Victoria Market (QVM) is a major landmark in Melbourne, and at around seven hectares is the largest open air market in the Southern Hemisphere. It is the largest and most intact surviving 19th century market in the city. QVM is an essential business and despite Covid-19, it is still operational so that Melbournites have access to fruit and vegetables, meat and fish, deli items, dairy, bread, eggs, takeaway and precooked meals, and other specialty foods and goods. 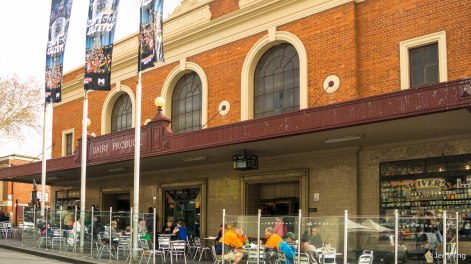 Shopping at the Market has always been one of life’s great pleasures. It is not just the abundance of fresh food, it’s the friendly banter with the traders, the vibrant and multicultural atmosphere, the special events and festivals, and the sense of belonging that comes with it. 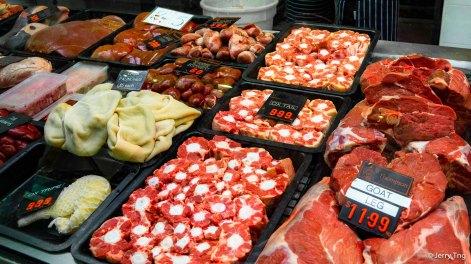 Intersecting the Dairy Hall is the rowdy Meat and Fish Hall, opened in 1884, with two long corridors of butchers and fishmongers all competing to broadcast their special offers over the din. While most of the stuff sold here is the kind you’ll need to cook before eating, those that fancy an immediate pescatarian hit can pick up a tray of oysters, supplied with a wedge of lemon and a small wooden fork. 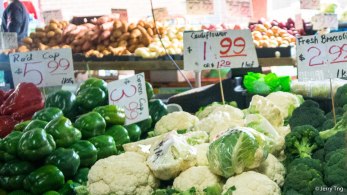 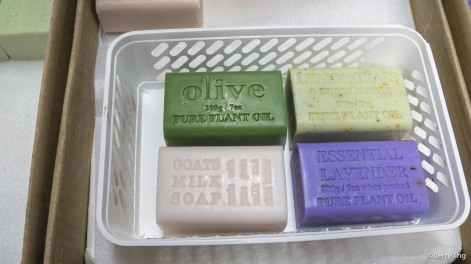 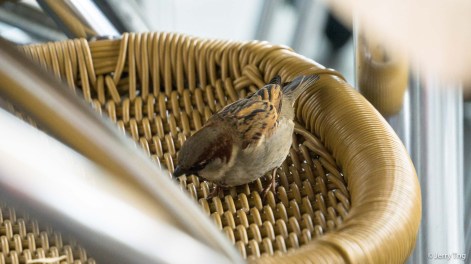 Having been in a perpetual state of growth throughout its 140 years, the market’s eclectic mix of structures and peripheral vendors now creeps across a few city blocks, each portion designed (and occasionally repurposed) for selling different stuff. The market’s newest microprecinct, String Bean Alley, occupies the walkway between the stalls of clothing, cheap souvenirs and knock-off toys, and the parking lot. Populated with vendors operating out of converted shipping containers and illuminated by an atmospheric web of string lights, the alley is a colorful addition to a corner of the market that previously held little appeal. 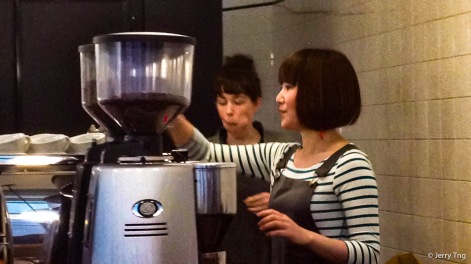 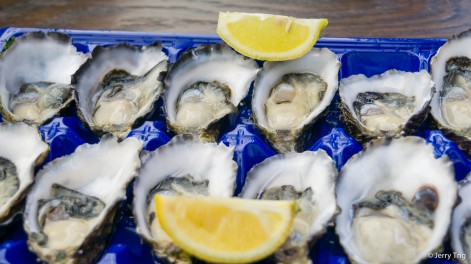 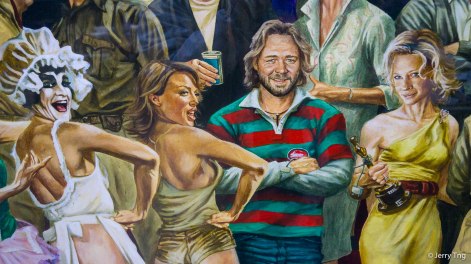 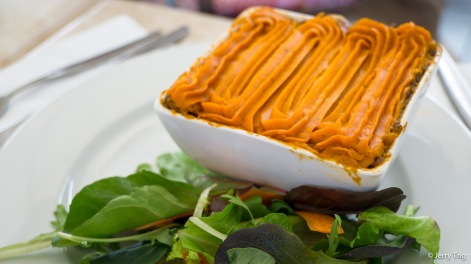 Every section hides its own culinary gems, and while it’s nearly impossible to leave hungry, some of its finest food offerings are hidden in corners, down hallways, or behind unassuming shopfronts, the only indication an occasional queue. These are the market’s ready-to-eat delights most beloved by Melbournians, tucked among the miles of produce and racks of knickknacks, awaiting immediate consumption. 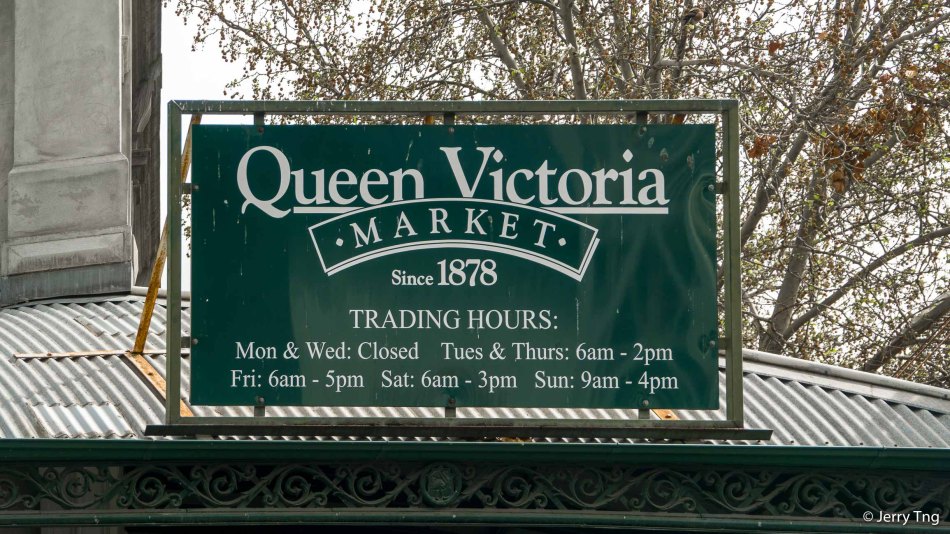 For generations the market, named for the monarch that ruled the British Empire when the institution was officially christened in 1878, has served as Melbourne’s epicurean heart, a thriving hub for locals shopping for produce, seafood, meat, eggs, spices, and almost anything else edible. While some locals claim the aging matriarch is past her prime, Queen Vic remains the most popular tourist destination in the state, attracting visitors, food lovers, history buffs, and anyone looking to observe a particularly colorful slice of Melbourne life.