Itamae sushi did something that most sushi restaurant dream of doing, i.e. winning the New Year bluefin tuna auction at Tsukiji. And what made it even more spectacular was that its founder, Ricky Cheng, is not Japanese.

The first auction of the year is called “Hatsu-seri.” They won the first tuna of the year at the highest price from 2008 through 2011 together with Kyubey, and it made the news around the globe, even featured in the Wall Street Journal and other renowned media sites. In 2011, they bought a 342kg tuna for 32.4 million yen (US$323,385). And in the next year 2012, Sushi Zanmai claimed back the title at 155 million yen. They never won it again. 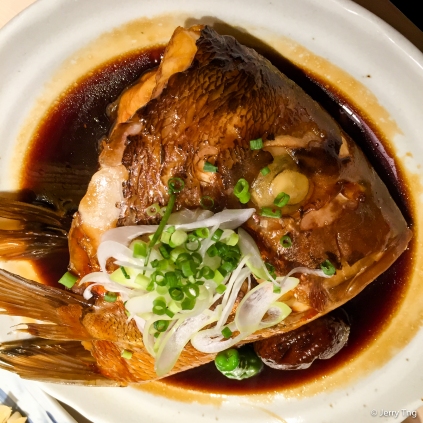 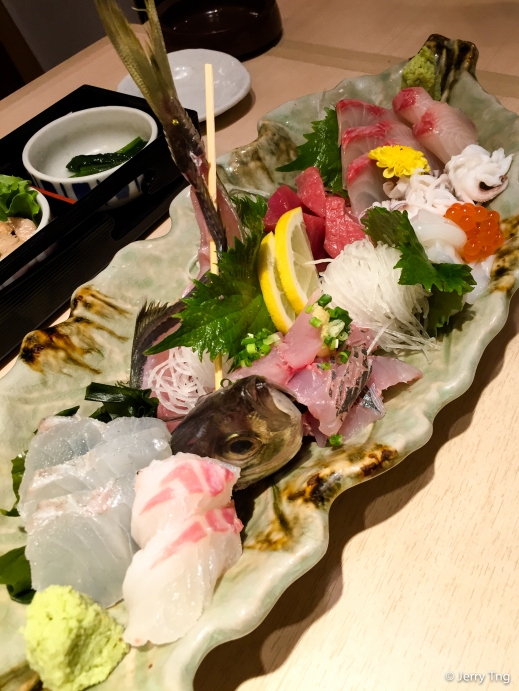 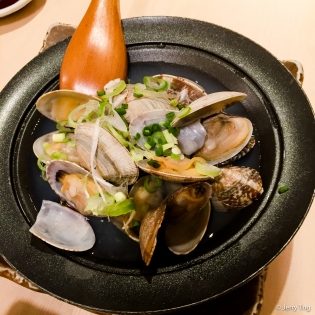 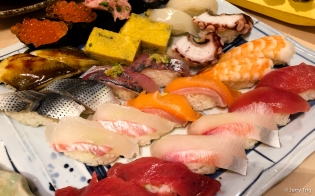 Of course those were just marketing gimmicks that only chain sushi restaurants can afford because they have the spending power and volume. The proof, as they always say, is in the pudding.

Itamae serves pretty decent sushi at affordable prices, and they have branches across Asia, in China, Taiwan, Singapore (they are called Itacho) and Hong Kong (where they are HQed). The difference is that their Japanese branches serve seafood sourced from Japan, so tourist still makes a beeline to Itamae.

Because of the quality and value for money, the locals have also accepted Itamae as one of their own. Not bad for a foreigner in Japan!